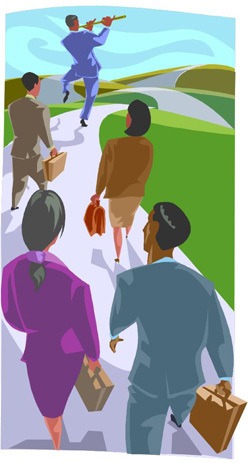 When your sole Twitter goal is to sell your product

Thanks very much, Maria. I think we all come to social media from a different perspective and what bothers one person might not bother another depending on that perspective.

I’ve never really thought about this before, but now that you have pointed out these “pains” I can truly say, “yes, very annoying”. I think many who tweet do not really understand the real purpose and many tweet just for the sake of doing so. The mentality may very well be , everyone’s doing it, so why shouldn’t I?

I’ve actually learned from this, so keep up the blogging. I wonder what’s next.