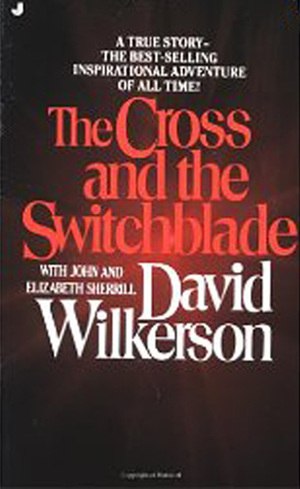 Publishing and the ugly baby syndrome