Some years ago, I was at a Bouchercon mystery convention where some of the world’s greatest mystery writers appeared on panels that covered a variety of topics. 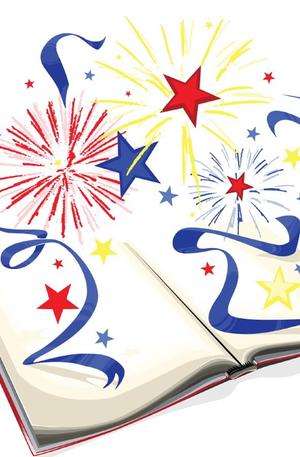 which panel I was on, and I forget most of what I heard there. But one comment from one panel I attended stuck in my mind as if it had been super-glued.

The panel involved four men, each of whom had written dozens of books or stories over the years. Writing was their job—they all had home offices and kept regular hours and treated their writing as their business. (I couldn’t help wondering who was making their meals and looking after their children and copying with emergencies, and so forth, but that’s a subject for a different blog :))

What stuck in my mind was the answer one man gave (and the others echoed) to this question.  “Whether you work from 9 am to 5 pm, or 10 am to 4 pm, or 5 pm to 3 am, or whatever works for you, what happens if you finish the book you’re writing in the middle of your work day? Do you take the rest of the day off?”

Now, prior to that moment, if someone had asked me what I did when I finished a book, I’d have said, “Celebrate! Eat a bowl of heavenly hash ice cream. Tell everyone! Take a break! Yes, definitely take the day off. Take the week off!”

The truth is that over the years I’ve taken months, even years, between each book. Writing was never my job. It was more something I did when not writing became so painful that I just had to write something or my brain might burst.

But this man’s response, which the other three men all echoed, seared itself into my brain. With a Texas drawl, he said, “Well, in that case I’d just open a new file on my computer and start writing the next book.”

Wow! Writing for him was what he did. In a way it seems pedantic—just start another one—get ’em out. No big deal. As through writing a book is just something you do, like brushing your teeth or walking on your treadmill. But maybe that’s just what some of us need—less of the mystique and a little more of the “That’s what I do”  mentality.

I know when I heard that comment, part of me said, “But you’ve just written a book—that’s something to celebrate!” And another part of me said, “Oh, that’s what I want, too. I just want to write. That’s it. No big deal. Just take the stories and characters that are in my head and get them onto paper.

For the past year, I’ve been working on getting to that place. I’m not there yet, but I’m getting closer all the time.

How about you? Is writing what you do, or is finishing one book—or maybe even one story—still a big deal?